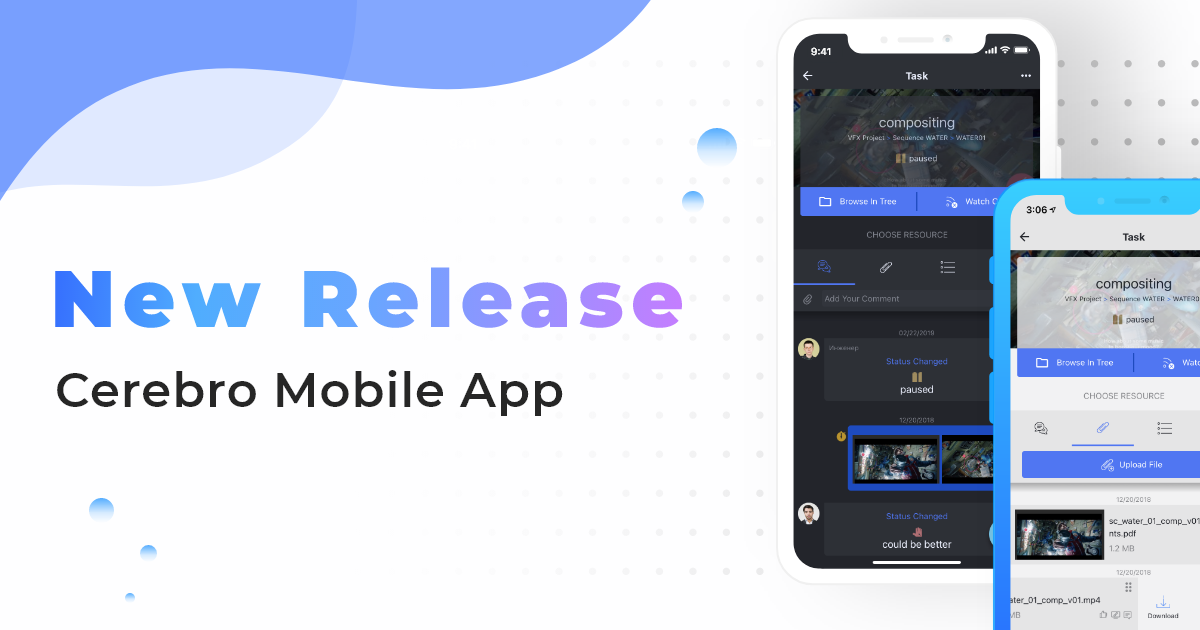 Hello! We would like to share important news: we have released an update for the mobile version of Cerebro. It has a number of new features, and now the app has become even more user-friendly.

— A light theme has been added

— Item menu indicators have been added

— A floating action button to add messages, reports, and files has become available in task messages

— Multiselect function has been added to Inbox to speed up the sorting process; activate multiselect by a long tap on the notification (or go to the Inbox menu)

— A button to switch to the task tree has been added to task cards. When you are redirected to a task from Inbox or push notifications, you can open the task thread where the task is currently located.

You can try the new mobile version here:

We would be happy to receive your feedback! 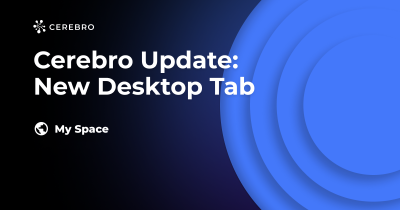