FREE TRIAL
Back to Blog Cerebro 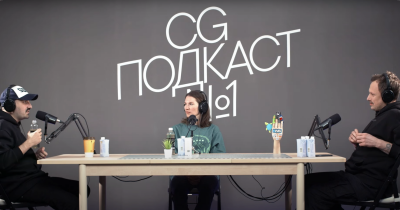